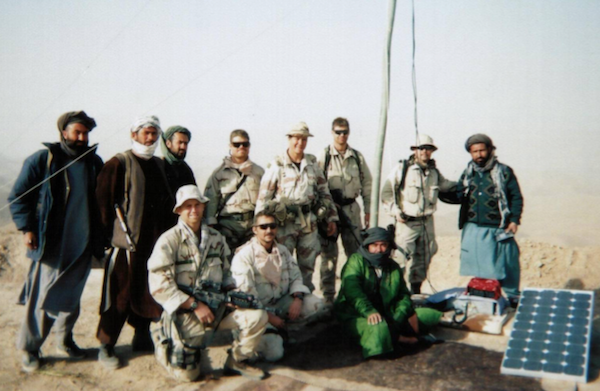 The September 11, 2001 terrorist attacks on the United States would lead to the first Article 5 invocation in NATO history and its longest out of area mission, Afghanistan. October 7 2019 marks the 19th anniversary of Operation Enduring Freedom.

The movie 12 Strong (Fuglsig, 2018) captures the first days of Operation Enduring Freedom by telling the story of the first Special Forces team deployed to Afghanistan after 9/11; where the team must work with an Afghan warlord to take down the Taliban. By December 2001 they succeeded in winning the war against the Taliban, but winning the peace had just started. Following the Bonn Agreement, on basis of UNSC resolution 1386, NATO took charge of the International Security Assistance Force (ISAF).

After 13 years, on December 28, 2014, President Barack Obama announced the end of Operation Enduring Freedom in Afghanistan, and simultaneously NATO ended the ISAF mission. Continued operations in Afghanistan by the United States’ military forces, both non-combat and combat, now occur under the name Operation Freedom’s Sentinel, while NATO continued its presence under the new operation Resolute Support Mission (RSM).

Youth 18 years and younger do not know better then that there has been war in Afghanistan. What has transpired in those 18 years? What was the Netherlands role in it? How did NATO work with Warlords? And what will happen if a peace deal is agreed between the US and the Taliban? Following the screening an expert panel will delve into these questions and more.

The program is entirely in English.

ABOUT ATLANTIC FORUM
The Atlantic Forum launched on NATOs 70th Birthday (4 April 2019) as a startup/grassroot initiative. It is set up by alumni from various young leader programs in the Transatlantic Community & Pantheon Consultancy. Atlantic Forum aims to become an international network of young professionals who are interested in international security policies and transatlanticism. Atlantic Forum’s vision is to be the leading youth network to foster the values of democracy, rule of law, liberty, peace and security, and reinforce the transatlantic link. Atlantic Forum strives to draw together the young leaders of today and tomorrow and we see it as our mission to bridge the gap between the policy level and civil society. The focus lies os dynamic youth engagement and transatlantic cooperation in areas of international security and defence.