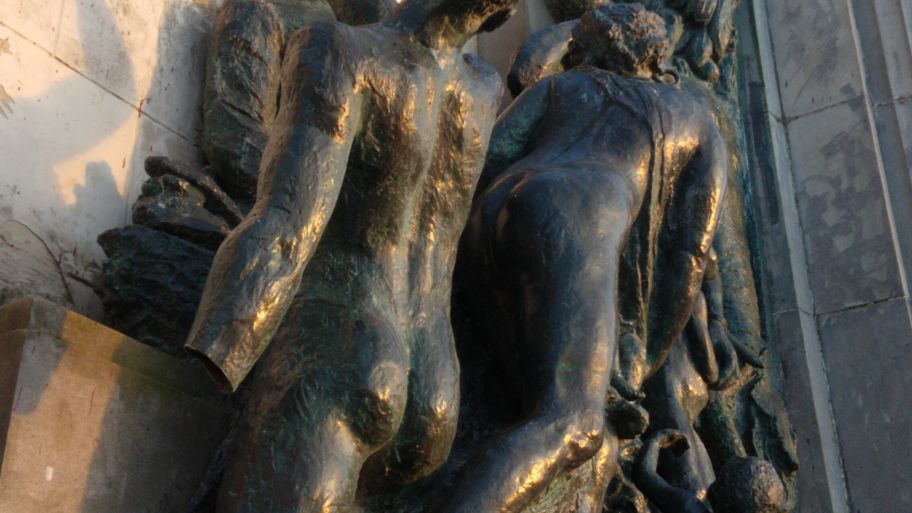 The question has been haunting the world of museums for decades: is it possible to exhibit other cultures in a respectful way? Without repeating colonial power structures, without making use of stolen objects, without objectifying or orientalising the Other, and without ignoring the Other’s voice, agency and sensibilities? Can exhibitions fulfil a utopian role to educate people and make our world a better place – without harming anyone? Or should we abandon them altogether?

In this edition of the Creative Culture Talk-series, organised by the Arts and Culture Studies programme of the Radboud University, we will discuss questions that have gained even more critical momentum with movements such as Black Lives Matter. They invite people all over the world to pay attention to structural racism, latent or manifest, in our 21st century democratic societies.

The evening will consist of two parts. The first part will consist of a talk by Tine Huyse from the Royal Museum for Central Africa in Tervuren (Brussels). Huyse will talk about the challenges her team met during the major renovation of the RMCA, established in 1898 as the ‘Musée du Congo’. The second part will be a panel discussion between specialists on colonial heritage and Africa-museums nowadays. There will be opportunities for the audience to ask questions afterwards.

Emmanuel Adu-Ampong is an Assistant Professor of the Cultural Geography group of the University of Wageningen. One of his principal research interests is slavery heritage tourism.

Stephano Joël Edouard is a Phd-student from the RICH-institute of the Radboud University. His research focuses on slave trade and the Vereenigde Oost-Indische Compagnie (VOC) in the 17th and 18th centuries.

Tine Huyse currently works as senior scientist at the Royal Museum for Central Africa (RMCA) and is visiting professor at the University of Leuven. She took up the role as scientific commissioner of the zone Landscape and Biodiversity in the new permanent exhibition of the RMCA.

Annette Schmidt is Curator Africa of the Research Center for Material Culture in Leiden and co-organizer of the permanent exhibition of the Africa Museum in Berg en Dal.