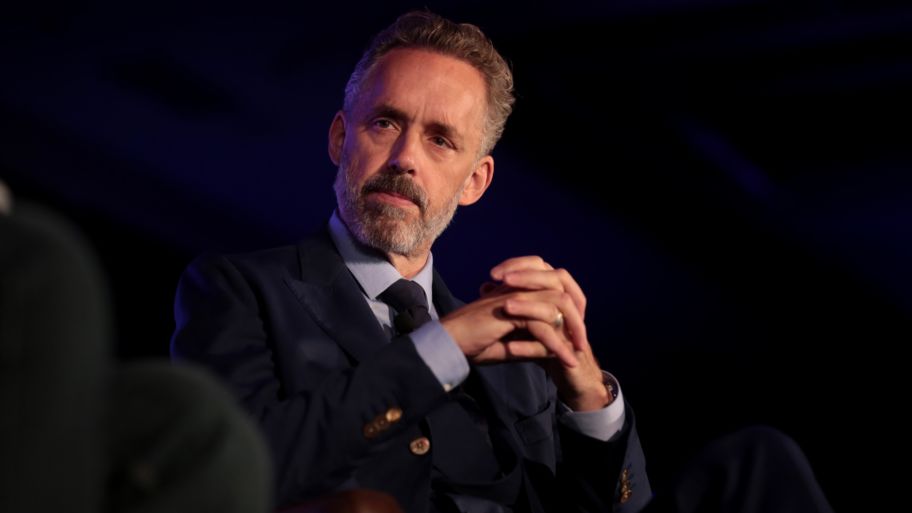 The Rise of Jordan Peterson

The Canadian psychologist Jordan Peterson is as popular as he is controversial. His life lessons and his ideas about feminism and identity politics are embraced by some, yet infuriate others. How can we explain the rise of Jordan Peterson?

Why are his ideas so controversial? Come and watch the documentary Shut Him Down: The Rise of Jordan Peterson and listen to clinical psychologist Jan Derksen and philosopher Katrine Smiet, who will talk about why Peterson sparks such polarized reactions on both sides of the spectrum.

PARADOX
Jordan Peterson seems to be a polarizing paradox. On the one hand he is a pragmatic father figure. In his self-help book 12 Rules for Life he encourages people to take responsibility for their own lives. Practical life lessons such as ‘Stand up straight with your shoulders back’ and ‘Make friends with people who want the best for you’ are to provide structure and guidance in a changing chaotic world. On the other hand Peterson is the self-proclaimed culture warrior fighting against political correctness, postmodern feminism and identity politics. He rejects the idea of white privilege and disapproves of positive discrimination. This is part of the reason why he is being heralded as a hero by various conservative movements such as the alt-right.

SHUT HIM DOWN
In the documentary Shut Him Down: The Rise of Jordan Peterson film maker Patricia Marcoccia follows Jordan Peterson during the debate in Canada on Bill C-16. This bill proposed to add “gender identity or expression” as a prohibited ground of discrimination under the Canadian Human Rights Act. Peterson objected to the bill as it would potentially limit freedom of speech. Shut Him Down offers an intimate look into the controversy that started over alternate gender pronouns and left us with two stories about Peterson: Is he a heroic cultural warrior who pushes boundaries and transforms people’s lives for the better? Or is he a conservative peddler of regressive ideas that cause harm?

POPULARITY
After the documentary philosopher Katrine Smiet and clinical psychologist Jan Derksen will discuss the rise of Jordan Peterson. Can we explain Peterson’s increasing popularity among large groups of people, and young men in particular? Is he their paternal guide in these uncertain times? Does he contribute to their identity formation? At the same time Peterson’s ideas infuriate many people within the feminist movement and the LGBTQ+ community. They view him as a right-wing pseudo-scientist and custodian of the patriarchy. Is Peterson being misunderstood? Is he taken ‘out of context’ as many of his fans claim? Or do the criticisms and worries of his opponents hold true? And, what does the success of a person like Peterson say about the underlying relations between different groups in society?

ABOUT THE SPEAKERS
Jan Derksen is a clinical psychologist. He is affiliated with Radboud University and the Free University of Brussels. Among other things, he has written Free Psychology: Out of the Grasp of the Brain myth (Bevrijd de psychologie. Uit de greep van de hersenmythe, 2012) and A Mental Illness for Everyone? (Iedereen een psychische aandoening?, 2015).

Katrine Smiet is a philosopher and works as assistant professor in Gender and Diversity at Radboud University. In 2017 she completed her dissertation in which she examined academic reception histories of the story of Sojourner Truth, the 19th century abolitionist and feminist activist known for the speech ‘Ain’t I Woman’. In her current research she focusses on intersectional feminist theory, the history of feminist ideas and feminist philosophy.