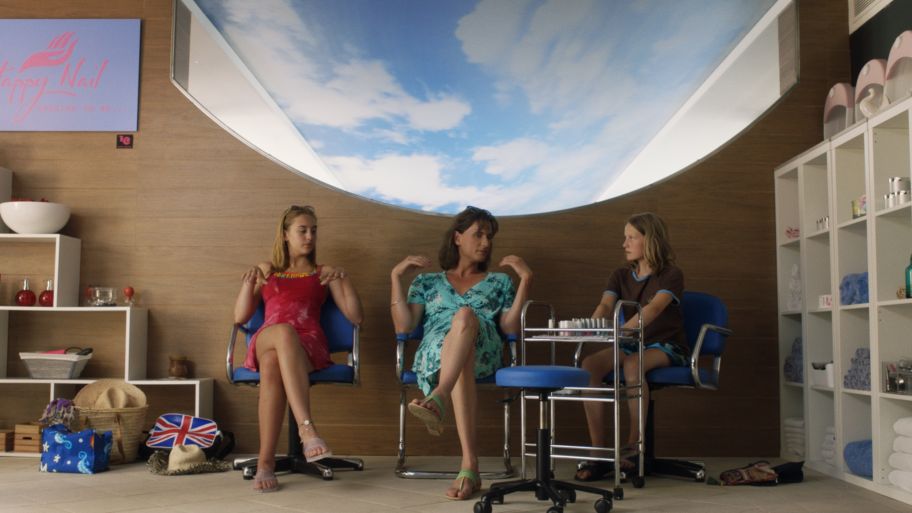 Director Malou Reymann’s Danish directorial debut shows complex family relationships in an intimate and heartbreaking way after a drastic change; a father who decides to go through life as a woman.

When Emma’s parents told her they were getting a divorce, she didn’t realize it was because of her father Thomas’s wish. He says that from now on he wants to go through life as a woman. Emma is at the beginning of puberty and has difficulty processing this announcement. She becomes estranged from her father and this disrupts the familiar father-daughter relationship. The changes follow at rapid speed and before long Emma is introduced to Agnete, a woman who until recently was her father. This new person is like a stranger to Emma, ​​and it’s not sure she’ll ever be able to embrace Agnete as a family again.

Malou Reymann is a Danish actress and film maker. She was born in Amsterdam in 1988 and directed her first short film in 2010. After directing several short films she will release her first feature this year. The story of A Perfectly Normal Family is well known to her. She grew up with a father who became a trans woman. For this project she put the complex feelings she experienced in young Emma.