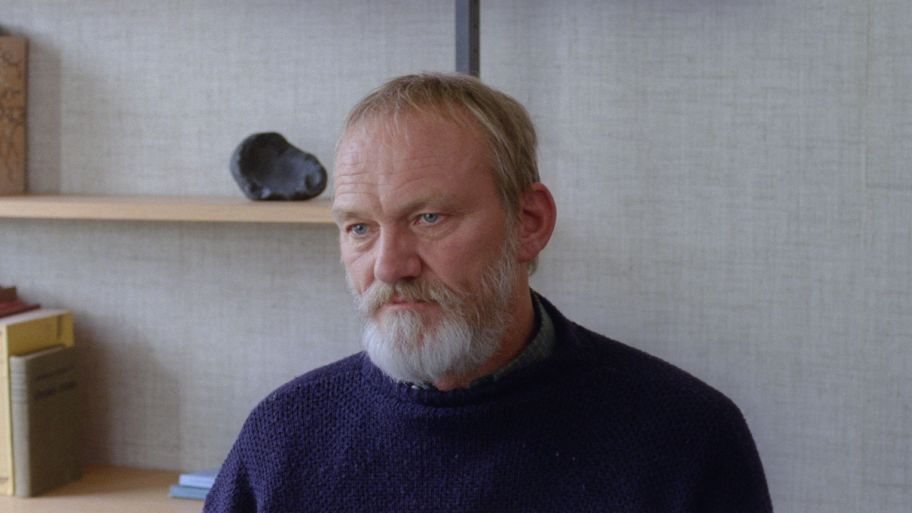 A White, White Day is a thrilling Icelandic drama about mourning, revenge and love. Director Hlynur Pálmason debuted in 2017 with his award-winning film Winter Brothers.

In an outlying Icelandic village, former police officer Ingimundur is trying to cope with the loss of his wife, who died in a car accident two years earlier. The construction of a new house and de company of his granddaughter are giving him the needed distraction, but tormented with inner anger and restlessness, he is looking for a scapegoat for his loss. He finds onewhen he suspects that his wife had an affair with someone from the village.

This film from the Icelandic Hlynur Pálmason was internationally hailed because of the visually overwhelming images and the strong acting from Ingvar Sigurðsson (Of Horses and Men) who was awarded in Cannes with the Rising Star Award from the Semaine de la Critique.