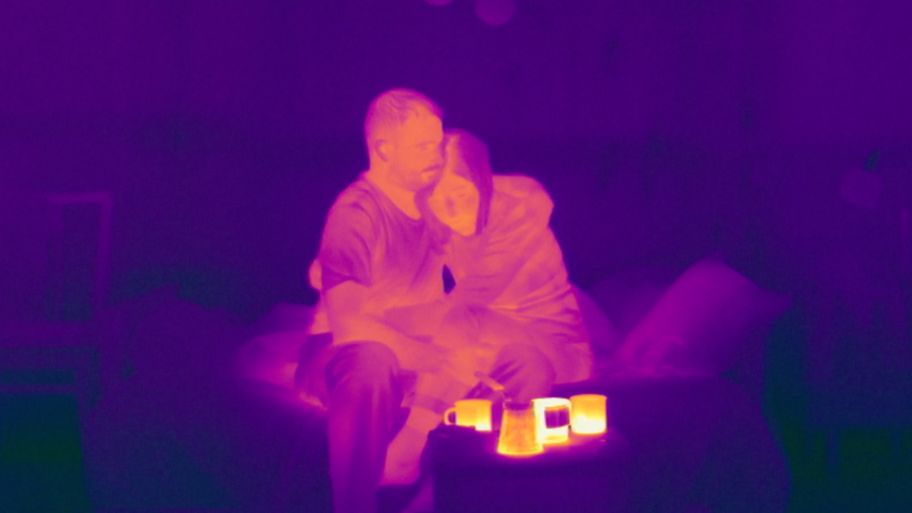 Atlantis is a typical arthouse drama that shows a grim picture of life in current-day Ukraine, after a devastating war with Russia.

Sergey is a former soldier with severe mental issues stemming from the war. He tries, however, to get on with his life and starts volunteering at the Black Tulip – an organization that recovers the bodies of fallen soldiers. At this morbid job, Sergey meets Katya, an archaeologist who gives him a glimmer of hope.

Atlantis premiered at the Venice International Film Festival and was awarded with the Horizons Award. The film stands out for its haunting images, in which Vasyanovych plays with both composition and color.