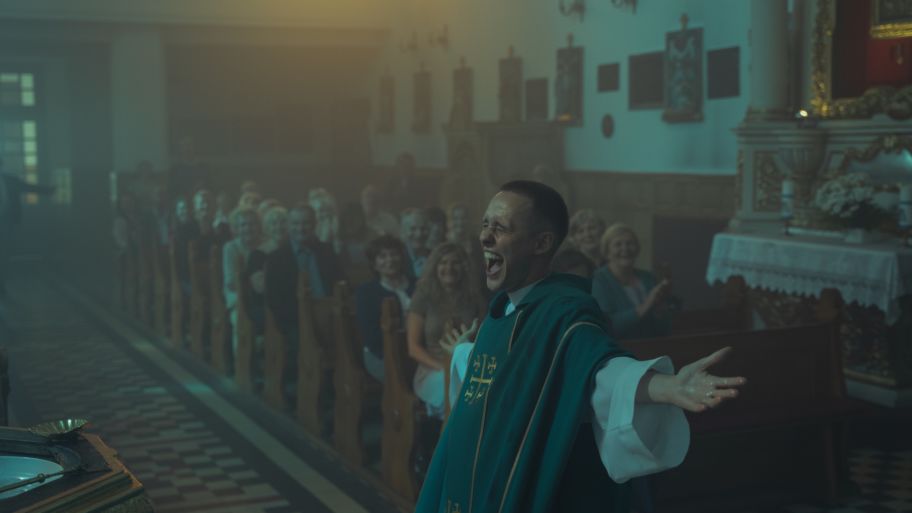 In Corpus Christi, we follow Daniel, a delinquent with hopes of becoming a priest. When he is mistaken for one, his dream seems to come true.

20-year-old Daniel dreams of priesthood, but because of his criminal record, he doesn’t stand a chance. Until he is mistaken for one, while working in a village chapel. The local people seem to need him, so Daniel decides to pretend to be a real priest in order to help the village process their unresolved trauma. Daniel grows into his role and becomes more and more confident, but also more scared of his past catching up with him.

Corpus Christi is a moving yet humorous Polish drama with a message about second chances. Director Jan Komasa scored highly with this film based on a true story. Corpus Christi was nominated for an Academy Award and has won up to 50 prizes worldwide. The movie was an absolute audience favorite at IFFR this year.