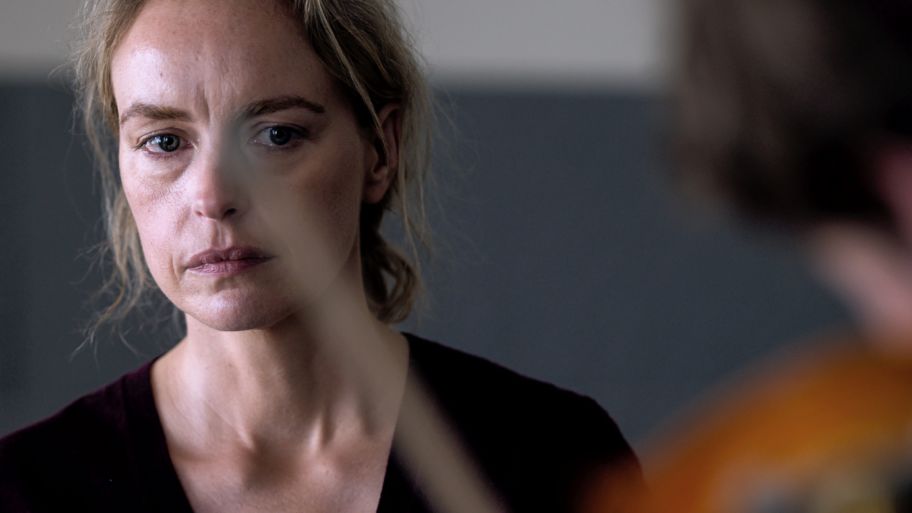 Das Vorspiel is a German drama by filmmaker Ina Weisse. Violin teacher Anna takes one of her students under her wing. By doing this, she neglects and risks her relationship with her husband and son.

Anna (Nina Hoss) is a violin teacher based in Berlin, where she lives together with her husband Philippe (Simon Akbarian) and her teenager son Jonas. Anna is a very demanding person and has a whimsical character. Ignoring the advice from others, she takes student Alexander under her wing to prepare him for an important exam. While doing that, she neglects her own son who has his own personal struggles. Because of her extreme focus on preparing Alexander, she seems to lose contact with her own family, leading to all kinds of consequences…

An earlier work from German director Ina Weisse is Das Einde einer Nacht, which was first released at the Toronto International Festival in 2019. In Das Vorspiel, actress Nina Hoss outshines in her acting as the whimsical Anna, for which she received the Silver Shell for best actress at the Filmfestival of San Sebastian.