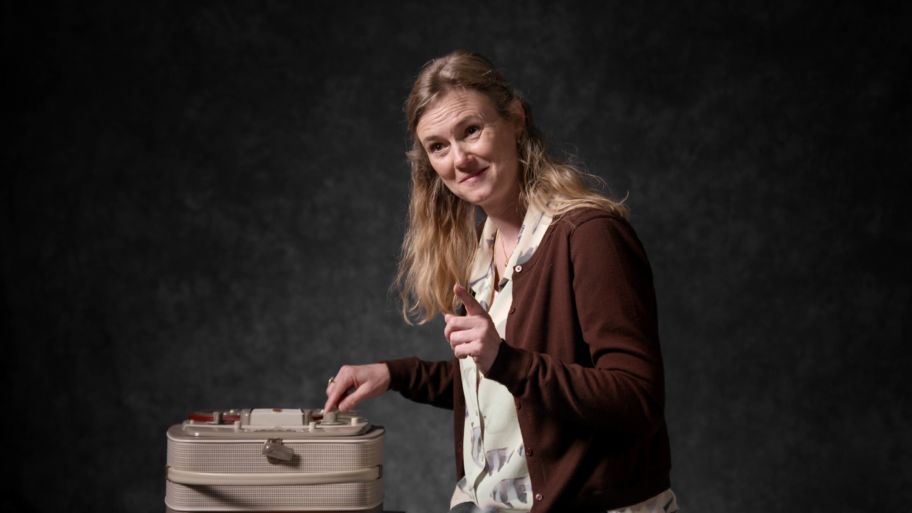 The documentary Farewell Paradise tells the story of a family of four girls who suddenly had to move from the Bahamas to Switzerland in the 1960s.

A family with four daughters lives freely and happily in the Bahamas. However, they suddenly have to move to strict and regulative Switzerland. Due to a lack of money and a house, the four sisters are soon divided between foster families. The sisters had to learn to deal with this trauma without each other, each in their own way. They also look back at events in their own way. They also talk about the rest of their very different lives.

Director Sonja Wyss previously made the film Winter Silence, with which she won a Gouden Kalf.