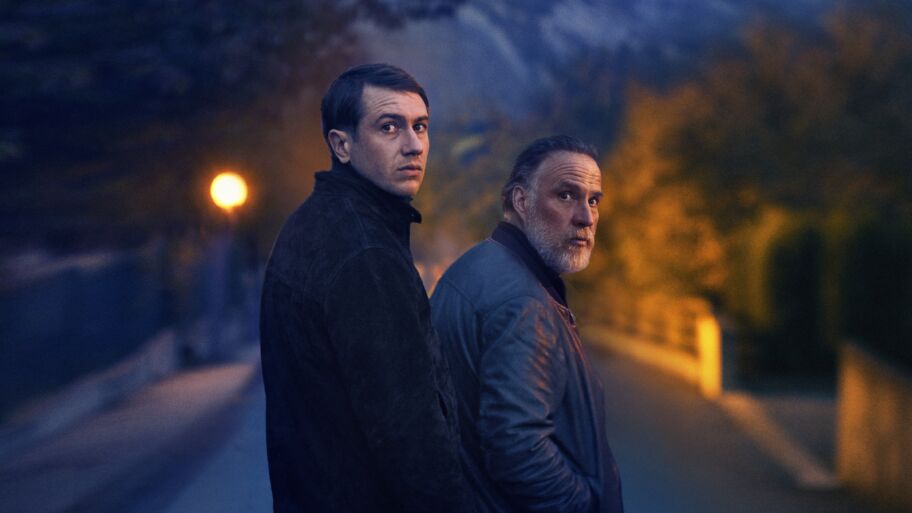 Based on an existing cold case, La nuit du 12 is not only an intense whodunnit, but also an investigation into male violence in which women are victims, but at the same time are judged by society for lascivious behavior.

Every detective encounters a case at some point in his career that affects him more than others. Ambitious Detective Yohan Vivès (Bastien Bouillon) has just been promoted to Detective Chief Inspector of Grenoble when Clara’s murder case lands on his desk. She was gruesomely killed on the night of the twelfth, but there is no trace of the perpetrator. Vivès and his seasoned partner Marceau (Bouli Lanners) interrogate suspect after suspect, but they can’t find a solution. The case gets colder by the day, until the investigation is officially closed. But Vivès and Marceau can’t let go of the mystery surrounding Clara’s death.