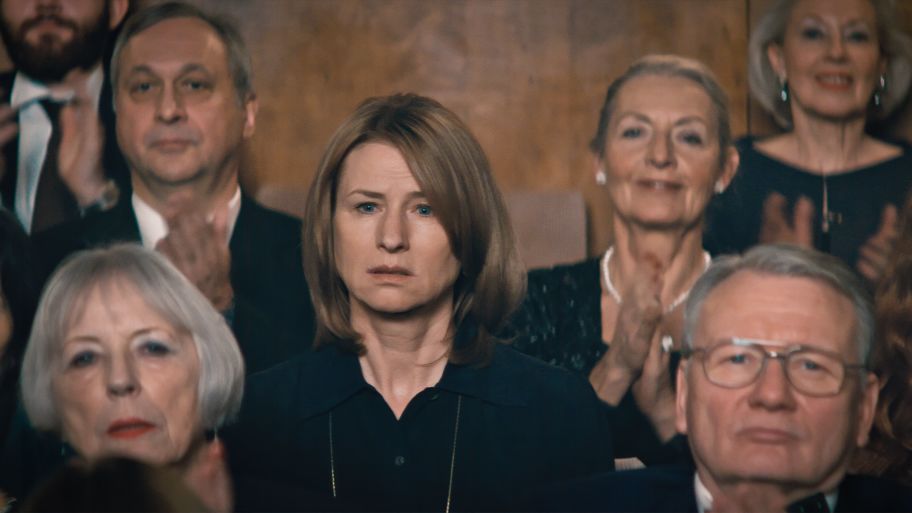 Victor was supposed to give a piano recital on his mother’s sixtieth birthday. However, that day, he has fled from his overbearing mother.

Today is Lara’s sixtieth birthday and the day her son Victor is supposed to give a piano recital, playing his own original music. But now, Victor is gone. He has fled from his house and his mother and is dodging her calls. Lara’s attempts to contact him are sabotaged by family members who tell her she needs to leave Victor alone. In an act of desperation, Lara buys the last concert tickets and gives them to old acquaintances. It’s going to be a special day and night, full of exceptional encounters and surprises.