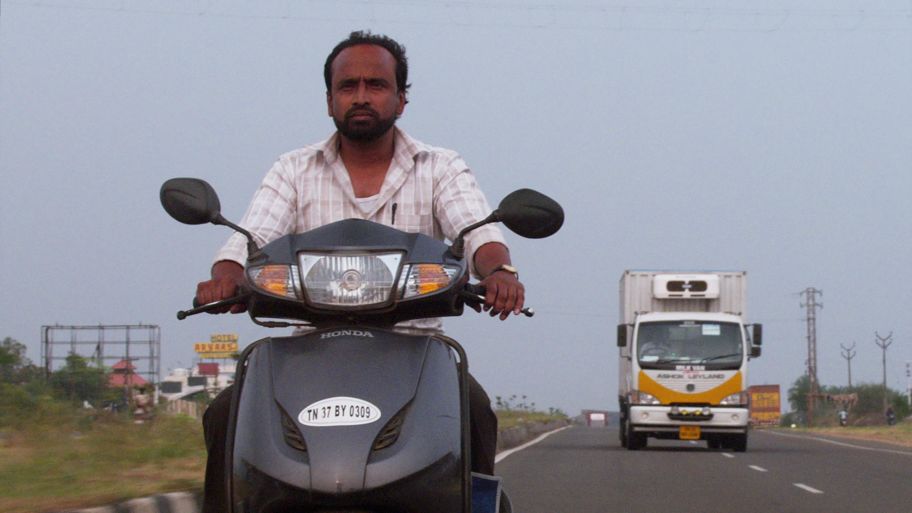 Nasir tells the story of a man with a heart of gold in a society that has turned against his religion, Islam. As a father and husband, he considers leaving everything behind and emigrating.

Nasir is a calm, good-natured man who knows what hard work is. He makes every effort to provide food on the table for him and his adoptive son Iqbal. At first glance, Iqbal is an adult man, but he has the mind of a toddler. Nasir gives him nothing but love and tries to see the best in everything. Nasir lives as a Muslim in Hindu Tamil Nuda in India. Not a day goes by where he is not confronted with his religion. At work in the textile store, both his colleagues and customers let him and his faith look down. Nasir lets it take over, but now that his wife is out of town, he begins to wonder if he should not leave for Abu Dhabi as a migrant worker.