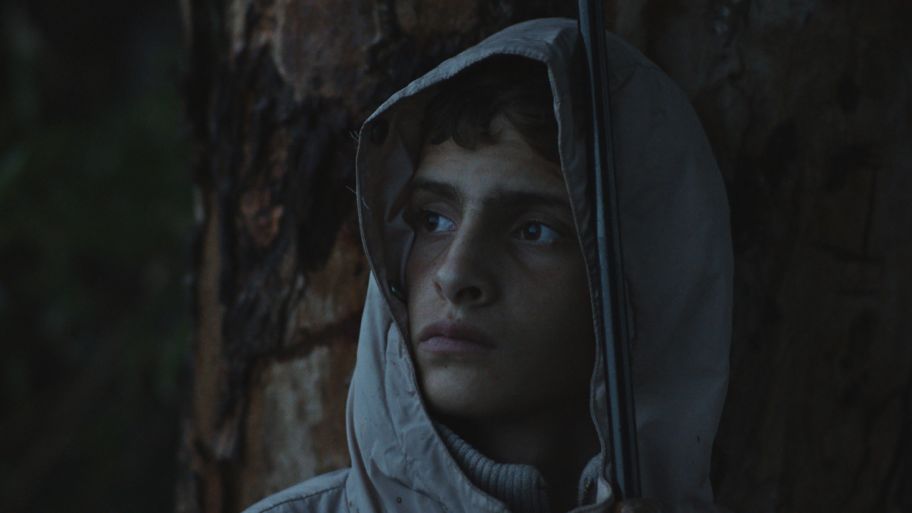 In Notturno, director Gianfranco Rosi shows the lives of people who live at the turbulent borders of the Middle-East.

Notturno follows the daily life of the people who live in the turbulent areas at the border of Iraq, Kurdistan, Syria and Lebanon. From dictatorships to civil wars and other forms of violence, the lives of the inhabitants constantly revolve around the turmoil and violence.

Rosi’s earlier film Fuoccomare was nominated for the Oscar for best documentary. This film also focused on the daily life of people in extraordinary situations.