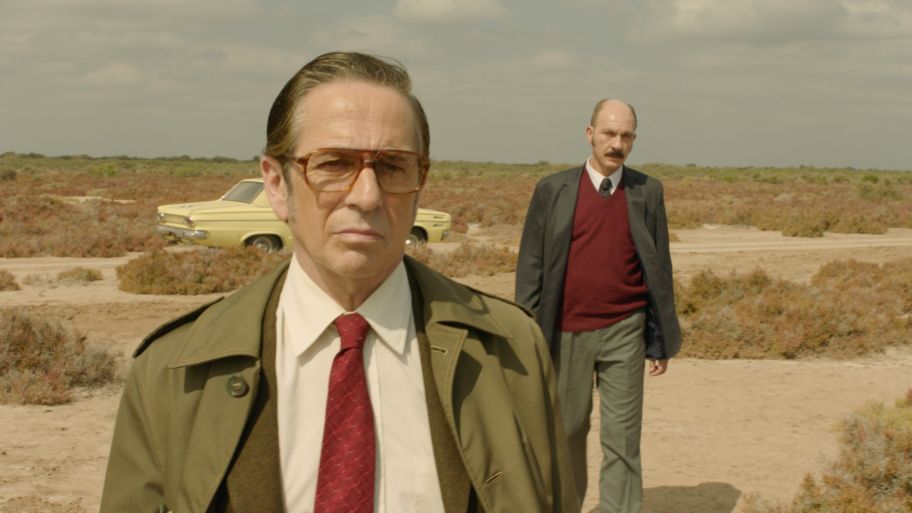 The absurdist thriller Rojo (Benjamín Naishtat) visualizes the national indifference that led the Argentines to four consecutive military coups in 1976.

Argentina, 1970s. The quiet life of the Argentinian lawyer Claudio is disturbed when an unknown man harasses him in a restaurant. The other guests quickly come to the rescue and banish the aggressive stranger. But when Claudio and his wife leave, they are still stopped by the man who wants revenge. Then Claudio makes a decision that cannot be reversed and results in a life full of lies and secrets. This absurdist thriller visualizes the national indifference that resulted in four consecutive military coups for the Argentines in 1976.

Director Benjamín Naishtat delves into the black page of the Argentinian past in this absurd film. Rojo is his third feature film in four years. His first feature film (Historia del miedo) was released in 2014. For his second film, El Movimiento, he received the prize for Best Argentinian Film at the Mar del Plata Film Festival. Rojo was nominated for Best Film at the IFFR in 2019.