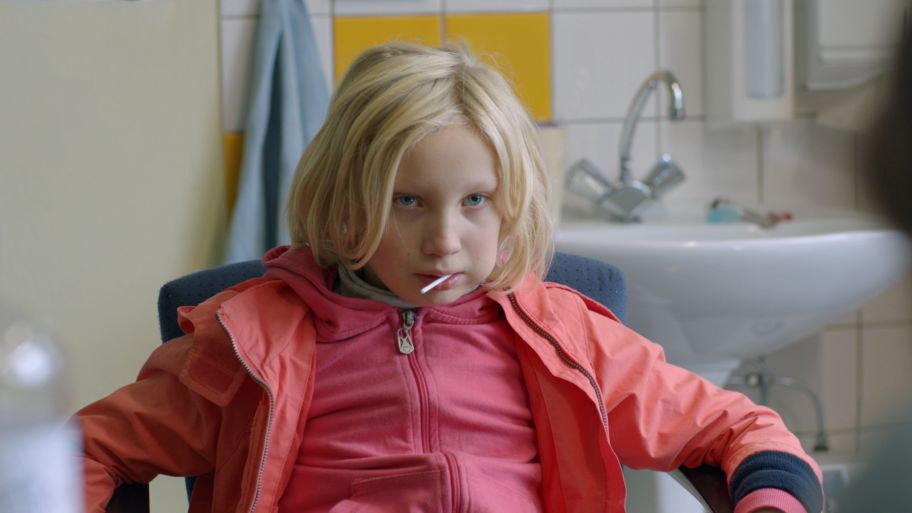 The nine-year old Benni longs for a warm and stable home, but the girl is unmanageable because of a trauma from her youth. System Crasher is the first feature film from Nora Fingscheidt.

Benni is a nine-year old who struggles with panic attacks and aggressive behaviour because of a youth trauma. Her single mother can not handle caring for her daughter anymore, which leads to social services stepping in. Despite the many  efforts from the desperate social worker Ms Bafané, Benni does not last long in any of the foster families. Micha is her last hope, a young anti-aggressioncoach whos task it is to guide Benni to school. Their relationship intensifies, and after a few weeks together in the woods, the boundaries between work and privat soon begin to fade for the young father Micha.

System Crasher is the debute featurefilm from German filmmaker Nora Fingscheidt (1983). Earlier in her career she made short films and documentaries. System Crasher won several awards, among which the Silver Bear from the Filmfestival in Berlin. It was also the German Oscar-submission of 2019.