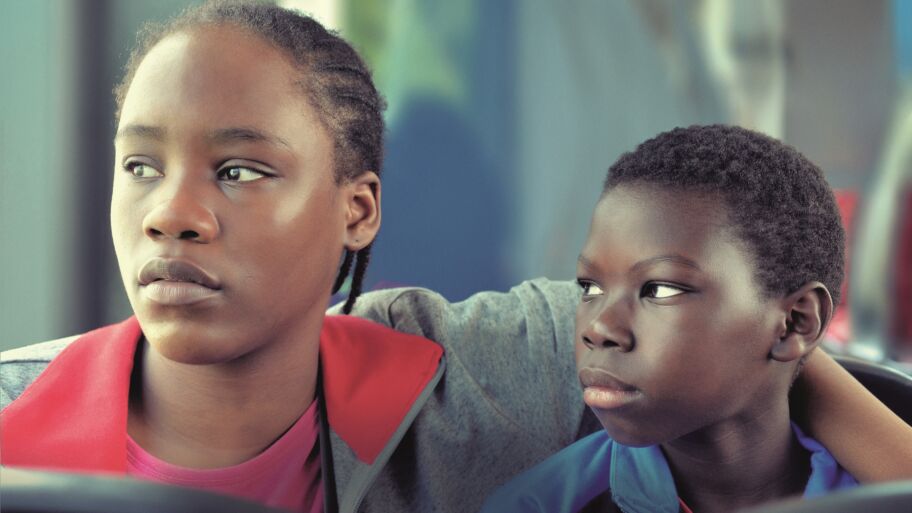 Two teenagers who have fled Africa (Cameroon and Benin, respectively), end up in Belgium. The harsh reality of refugee life brings Tori (Pablo Schils) and Lokita (Joely Mbundu) together. They try to build their new lives, posing as brother and sister. They struggle to obtain a green card, which means that they are cornered from various sides.

Tori and Lokita seem to be invisible to the world around them, but luckily they have eachother. Like most times, the Dardennes work with inexperienced actors. The chemistry between Pablo Schils and Joely Mbundu is phenomenal, and will leave no audience member untouched.