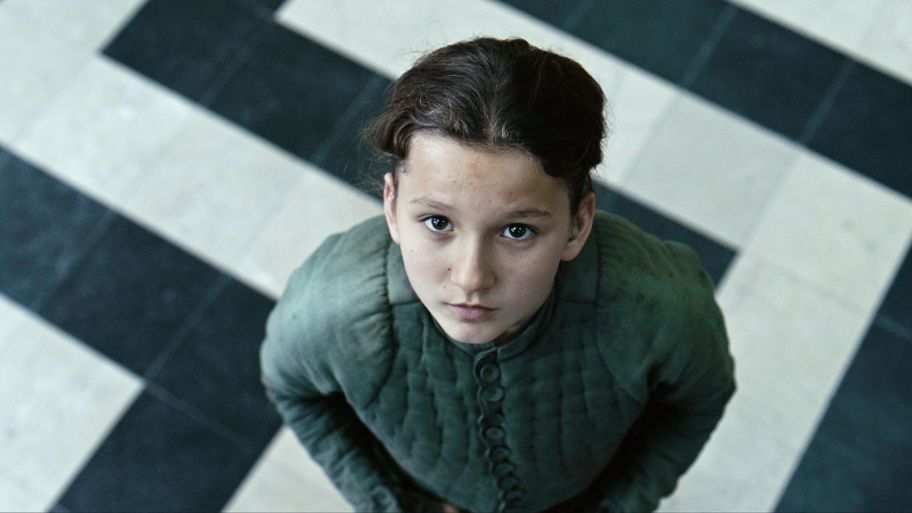 An experimental narration of the age-old story of Jeanne d’Arc.

In an earlier movie by Bruno Dumont, Jeannette, he showed the childhood of the French heroine Jeanne d’Arc. In this sequel he shows the end of her life. Jeanne d’Arc led the French army to victory during the Hundred Years war, but afterwards she is being accused of heresy.

Jeanne is played by the 12-year-old Lise Leplat Prudhomme; in Jeannette she was also one of the actresses who played the title role.