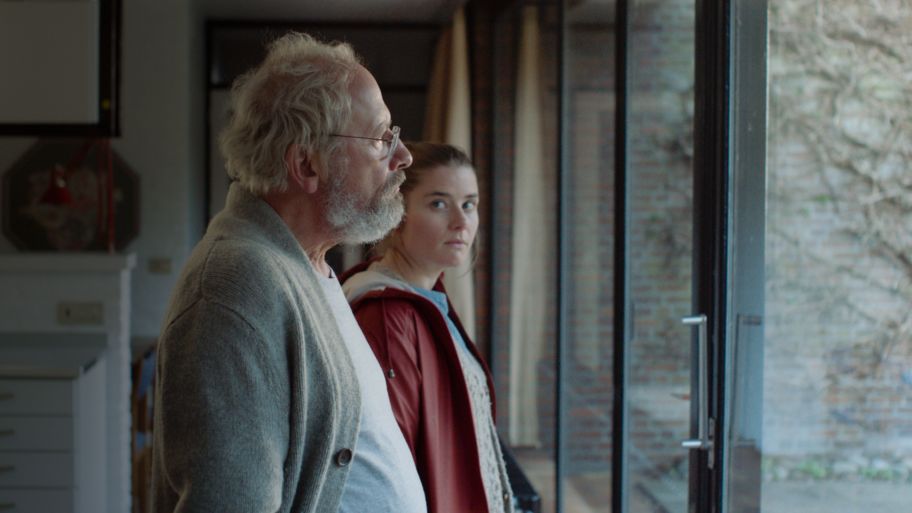 English Subs – The Best of Dorien B

The Best of Dorien B. is a sympathetic portrait about a woman’s attempts to let go from the coping mechanisms that have defined her life for so long.

When Dorien (Kim Snauwaert) discovers a lump in her breast, her first inclination is to pretend, fervently, that nothing is wrong. It’s an approach that she has been leaning on rather heavily of late. A seemingly gilded life – she’s a vet with her own practice, a mother with two children and a wife with a handsome, successful husband – has something malignant at its core, something which spreads and taints everything it touches. The lump is a moment of punctuation in Dorien’s life, a pause to look over the coasting family chaos and to realise that, in most situations, she is putting more in than she is getting out. She knows enough about medical diagnosis, albeit of small pets not humans, to suspect that what ails her is likely to be serious. And as she struggles to claim the attention of her husband and parents for long enough to tell them, she starts to realise that there is sickness elsewhere in her life.

Like the very relatable Kim Snauwaert in the central role, the comic elements in this perceptive drama are achingly wry and given to moments of eye-rolling complicity. The first feature from co-writer and director Anke Blondé, Dorien B. showcases her talent for creating knotty, fully realised female characters and, drawing on skills from her other career as a casting director, for seeking out the perfect match of acting talent to role.